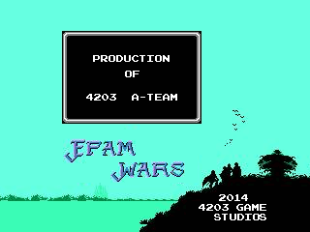 Who the Hell cares?  It seems, not many…

The Beta Beta Attack Squad is doing a serviceable job of checking for bugs.  (Already they’ve found three game breaking bugs missed by the OG team), but at this rate, I have no idea when this monstrosity will be finished.  Maybe by the end of next year.  Maybe not.  I don’t really give a damn anymore…

I’ll keep this short and swiit.  EPam Wars is next to done.  However, unlike most studios releasing triple-A titles these days, 4203 Game Studios prides itself on quality-over-punctuality.

4203’s Beta Attack Squad has disappeared.  Presumably, they were licked by mountain lions.  It’s at this point irrelevant, as what matters is 4203 Game Studios is calling on the community of WeedWackolytes to provide suitable candidates for replacements.  I need one or two JRPG enthusiasts to make a quick run through the game (12-15 hours depending on how thorough you are) and give me the heads up that I can ship without sucking.  If interested, shoot me an email, Facebook post, or what-have-you.  The world is counting on you.

EPam Wars will not be released on December 13th.  I’m not done yet.  I will be soon.  Sorry. 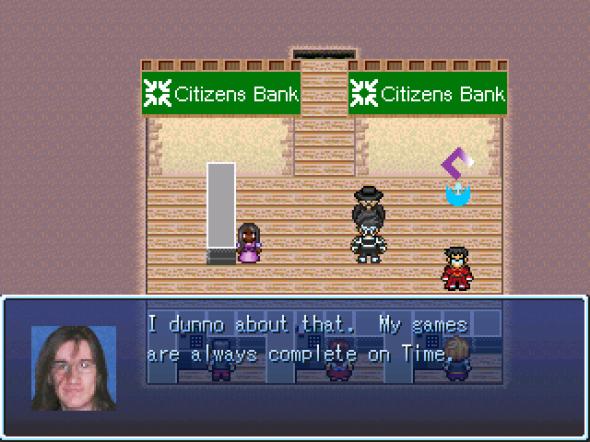