Woburnia — A large city that possesses all of the area’s energy and controlled by Mayor Curran.

Outraged by a recent terrorist attack, the Mayor has initiated a sweeping executive order, disbanding the legendary Jedi Council, defenders of the city, and replacing them with his own army of stormSOLDIERs.

After a long night of harassing the Mayor’s apprentice outside his door, Adam rests in his bed, blissfully unaware of the mission that lies ahead of him… 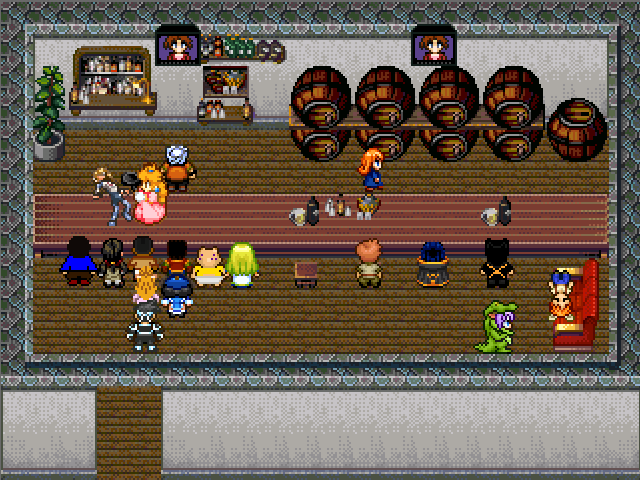